Independent investigators hired by Syracuse University have completed their inquiry into allegations of abuse against the former Syracuse women's basketball coach Quentin Hillsman, according to a statement from the university's athletic department on

Syacuse University Athletic Director John Wildhack says he has been briefed on the investigation and that, following interviews

with 55 student-athletes, student managers, coaches and administrators, two key findings have been concluded:

*While a number of players enjoyed positive experiences with the program, a concerning number of players and managers who came forward described an unhealthy environment and culture.
*Athletic department processes and personnel did not adequately identify, escalate, or address concerning behavior or complaints raised by student-athletes.

In response to these findings, Wildhack said the university will implement several changes to ensure student safety and restore accountability within his department.

Those Changes Will Include:

*Making several changes to the coaching and administrative staff.
*Contracting with Real Response, a real time anonymous reporting platform for student-athletes where they can anonymously

report any issues about their experiences. Real Response, provides a centralized documentation repository that will help the

athletics department identify and respond to these issues quickly.
*Reforming its processes to ensure that it promptly receives, escalates and addresses any complaints from student-athletes,

managers or staff.
*Engaging a culture consultant to provide training to coaches and administrators on strategies for promoting student-athlete wellbeing while creating winning athletics programs.

"The University thanks the many witnesses who confidentially came forward to share their experiences with the program,"

said Wildhack in his statement.

Citing a concern for confidentiality of people interviewed as part of the investigation, Wildhack said the statement he sent out would be the only information provided by the university to the public. A copy of the independent report was not included in the statement. 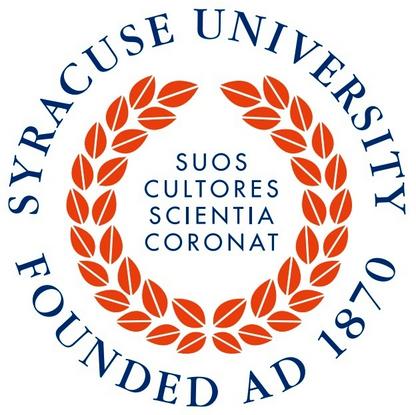 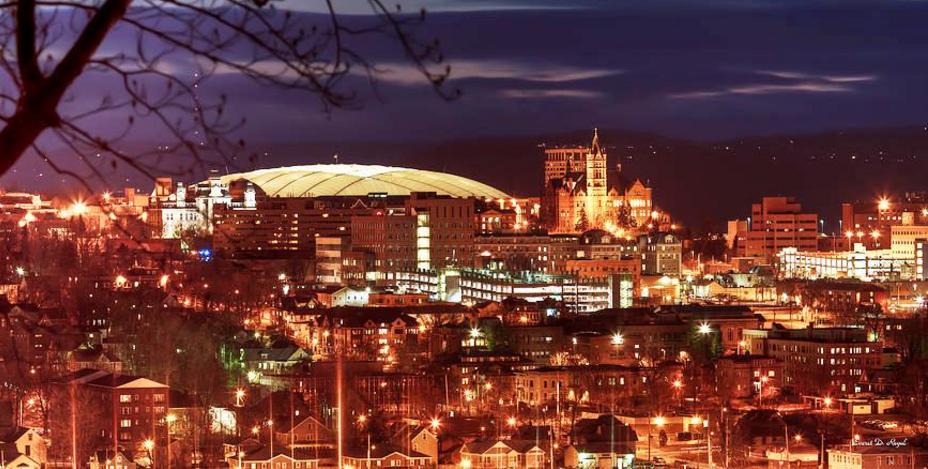